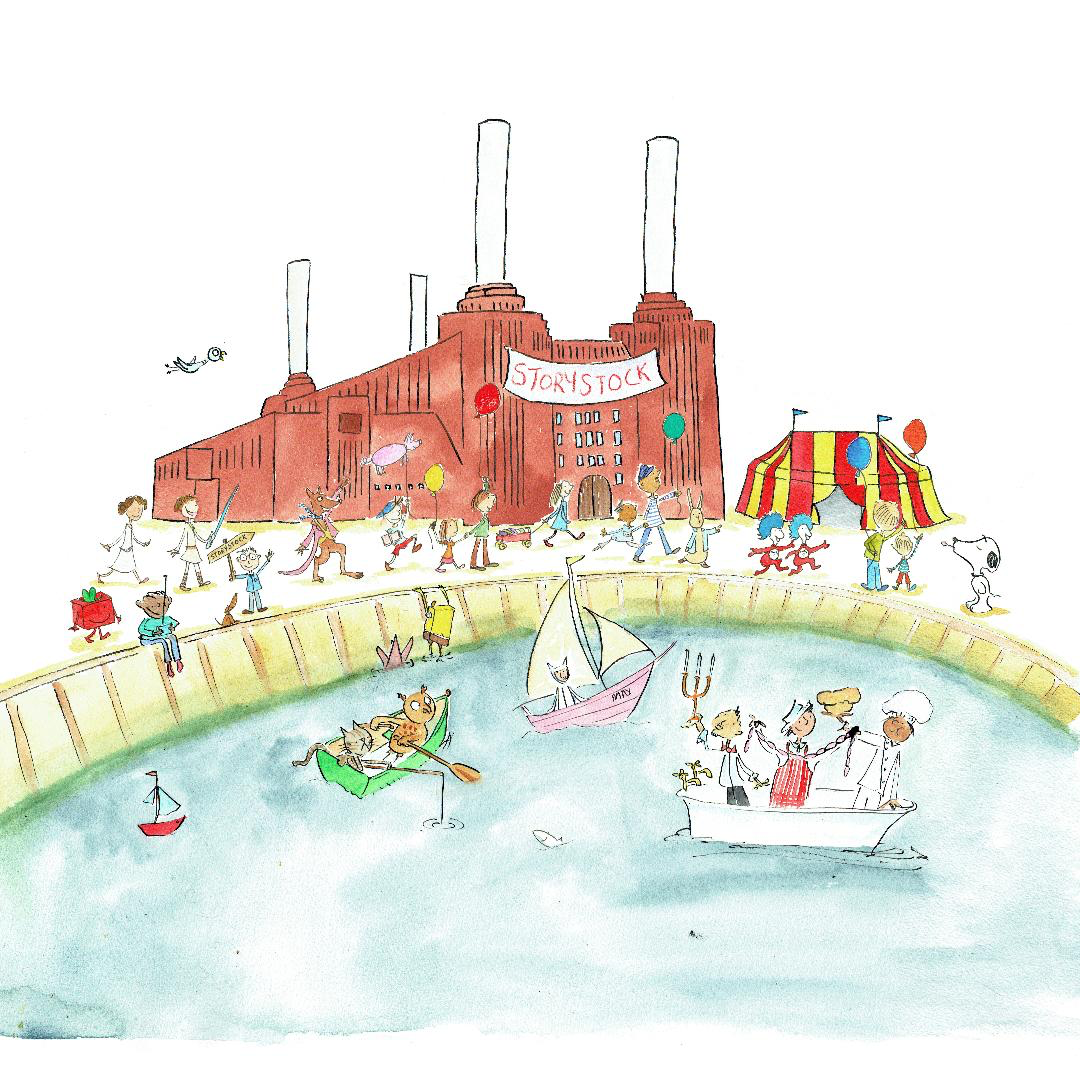 Caption: Plan a family visit this half term to Battersea Power Station and take part in a whole host of fun literary activities for children as well as exploring the full range of restaurants, bars and shops at Circus West Village

Storystock, the travelling circus of stories, is bringing a programme of family literary fun to Circus West Village, Battersea Power Station, this half term.

From the 12th - 14th February, primary school aged children will be entertained with live-literature shows, immersive workshops, performances and interactive storytelling sessions. The activities will be taking place at The Village Hall, a new community arts and cultural venue at Circus West Village, the first chapter in the regeneration of Battersea Power Station.

Special guest appearances include legendary children’s author and illustrator Judith Kerr, who will be celebrating the 50th anniversary of The Tiger Who Came To Tea on 13th February with a live story telling performance, followed by a Q&A.

Families can take the time to explore Circus West Village together and enjoy lunch or a drink overlooking The Thames. Parents can also leave their children to be entertained at one of the fantastic workshops and visit one of the many restaurants, take a break with a coffee at The CoffeeWorks Project, go spinning at Boom Cycle, pop into The Battersea General Store or explore the Battersea Power Station Design Store for gifts and homeware.

Restaurants include Italian food from world-renowned chef Francesco Mazzei at Fiume, seafood at Wright Brothers, pizza at Mother and all-day dining at No. 29 Power Station West. Vagabond, an independent wine bar and shop is also open for drinks and snacks.

Battersea Power Station’s pop up space under Grosvenor Arch will also host a bookshop, a free supervised doodle bar for kids, and space for parking prams. 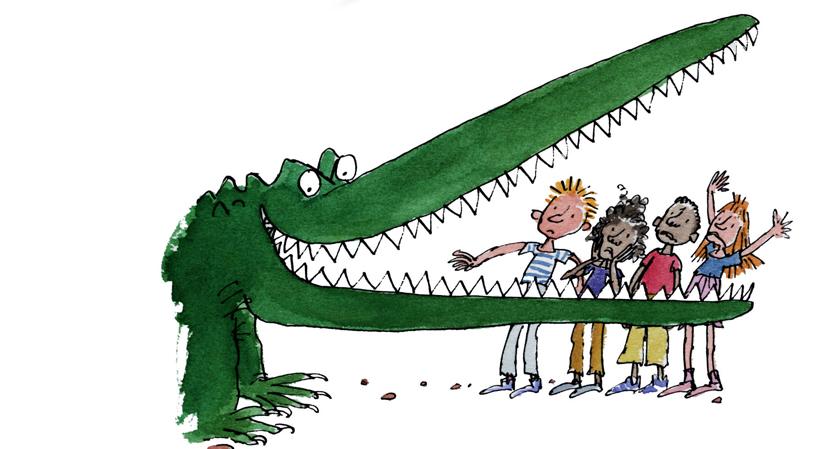 Rob Tincknell, CEO of Battersea Power Station Development Company, said: “Battersea Power Station is a great place for families to visit this half term. Our literary festival in partnership with Storystock is going to feature a fun packed programme of live-literature shows, immersive workshops, performances and interactive storytelling sessions. It is sure to be a great day out for our young visitors and grown-ups alike and a good opportunity to explore the exciting new neighbourhood that’s emerging here.”

Claire Gill, Co-Founder of Storystock said: “We are so excited to be taking Storystock’s circus of stories with angels&urchins magazine to a very special venue this February Half Term. Battersea Power Station will host this year’s first Storystock festival with an amazing line up including favourite children’s authors, literary performances and bookish activities for primary school aged children and their families, including the 50th anniversary celebrations of ‘The Tiger that came to Tea’ with the author and illustrator Judith Kerr, The power of Adventure with Katherine Rundell and Abi Elphinstone, pictures from The Bright Emporium and many more. We can’t wait to inspire and excite more children into literature and reading.”

Highlights of the festival include:

Settle down to celebrate the wonderful world of Judith Kerr with all your favourite stories: Listen to Mog’s Adventures, find out what happens in The Crocodile Under the Bed and wish a very happy 50th birthday to the Tiger who Came to Tea. A lovely interactive storytelling session for a younger audience, with special character appearances.

For more information and to book tickets visit batterseapowerstation.co.uk/storystock

The Malaysian shareholders of the Battersea Power Station project are committed to giving back to the communities in which they operate. They recognise the importance of creating shared value and this is embedded in all their undertakings to ensure that they contribute to building a harmonious and caring community.